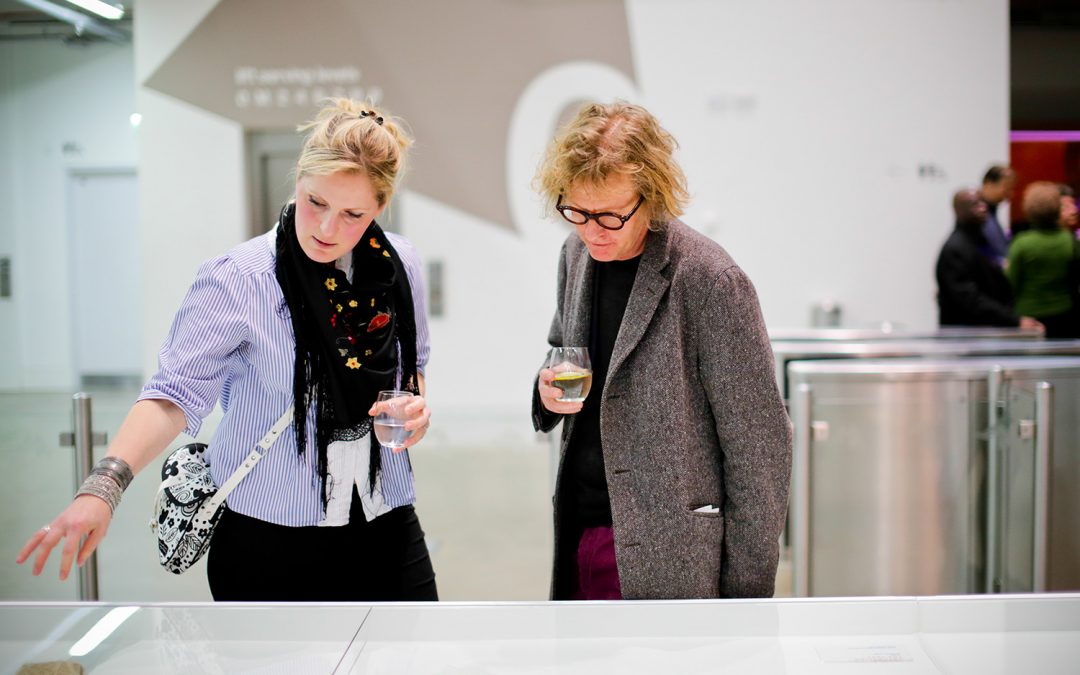 Grayson Perry’s inspirational speech about confidence, given at the Mapping Territory Private View on the 25th February 2014, can be seen in a film created by Maceo Stennet-Hughes, one of the students who took part in the collaborative project.

Maceo also collaborated with Jay Alam on Jay’s film Broken Country, which was selected for BBC3 Fresh Online, a space for short documentary films by the directors of the future.

You can see Jay’s film here:

Both Jay and Maceo are current students at Arts University Bournemouth. Grayson Perry’s speech has been recorded with his permission.