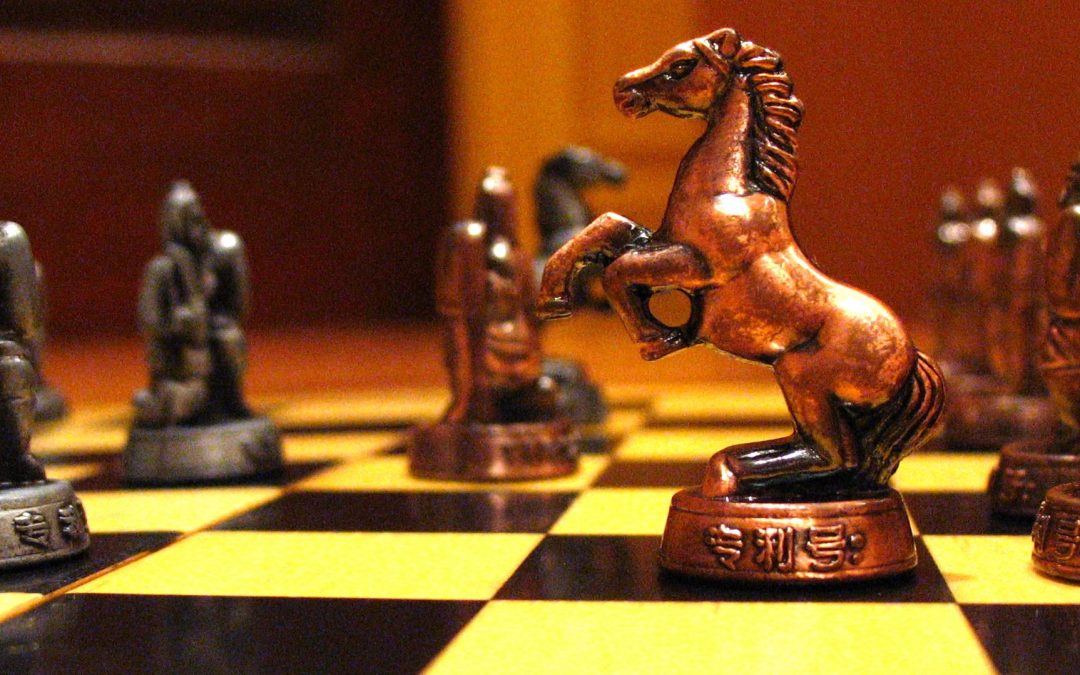 Recent higher education debates have focused on the direct economic returns of obtaining a degree – and certain degrees in particular. Taking one county as an example, this report reveals the knock-on effect for the options available in schools. In short, creative disciplines are under attack.

A flawed equation dominates thinking about the economic value of education in the UK. According to this equation, improving literacy and numeracy equals economic prosperity and individual prosperity. Creating art or appreciating artistic endeavour is seen as producing a nation with an enriched cultural and social life, and a possible route to personal fulfilment. But there is a flaw in the logic that says to count is to be economically productive, but to create is not. To ignore the economic value of the arts and creative industries is to ignore an £84 billion annual contribution to the UK economy, 1.7 million British jobs, and a 9 per cent share of the UK’s export market

Many people believe new developments, such as better longitudinal data on graduate employment outcomes, will lead to an excessive focus on the monetary returns of different educational options. This risks a less diverse school system and a poorer match between pupils’ attributes and their education.

Using the findings of new research among schools in Norfolk, Prof. John Last, Vice-Chancellor of Norwich University of the Arts and Chair of ukadia shows exactly why this would be such a big mistake. The nation’s cultural life would suffer but so too, eventually, would the very economic success that everyone wants to boost.